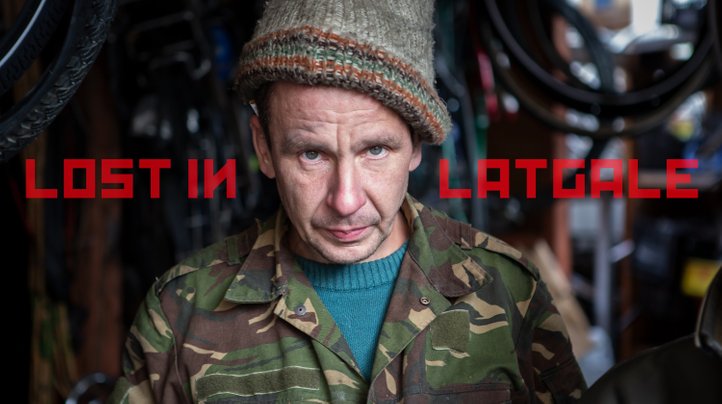 Latgale is a Russian flea market in one of Riga's slightly rougher neighborhoods. According to locals, in this market "you can even find the Devil if you were looking for it”. As a filmmaker I found it hard to resist an opportunity like that. But pretty soon it becomes clear that no one really wants me there and the Russian salesman who first invited me does everything to keep me away from the market. He thinks I should photograph sights and his childhood home far out in the countryside instead. But I don’t give up so easily.

Lost in Latgale is about being in a situation you have lost control of. Instead of close-up depiction of life in a peculiar place in Latvia, the film came to be about cultural clashes and my failure as a director. 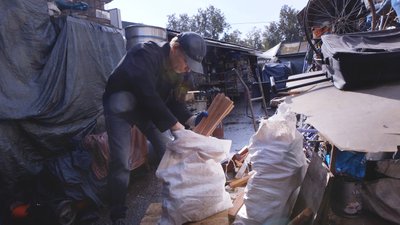 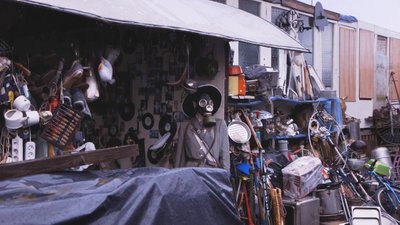 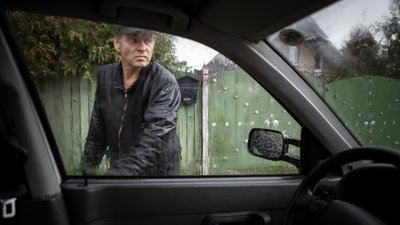 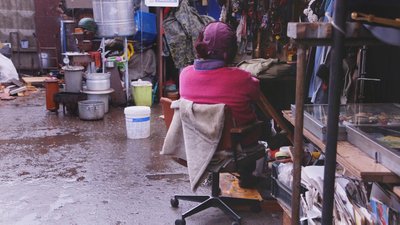 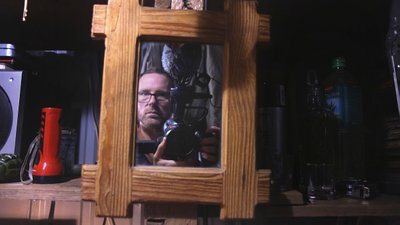 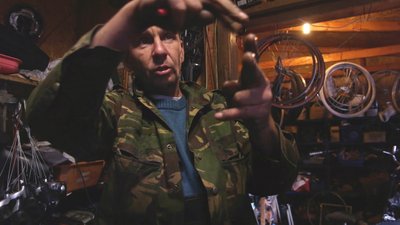 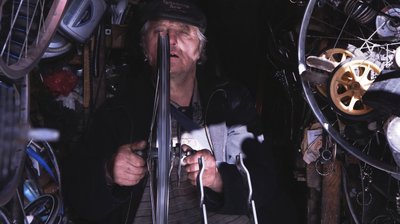 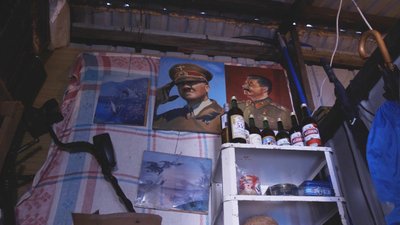 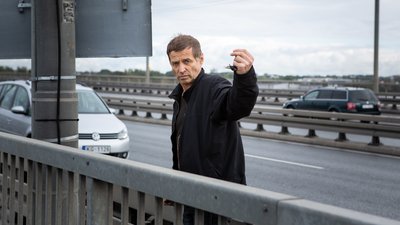 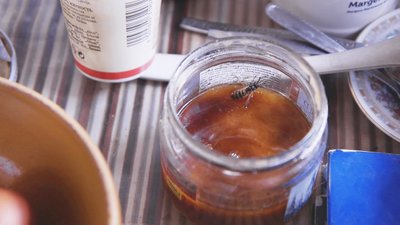